Thanks to the efforts of Tünde Erdös, MSc., PhD(c), and her pioneering “COACHING PRESENCE RESEARCH” supported by three universities and 192 coach-client pairs, we now have the data to demonstrate the impact of presence in coaching. Tünde was inspired by the research findings to collaborate with Samer Hassan, MCC in creating Integrative Presence, an innovative-presence-based-coaching-technology. Having dedicated his life to studying the ancient practical wisdom of presence that is encoded in martial arts, healing arts and spiritual practices, Samer offered Integrative Presence the “HOW” in behavioural synchrony to complement the “WHAT” provided by the scientific evidence.

In this advanced coaching masterclass, we are sharing a step-by-step guidance to how to access presence in coaching by design to navigate the accelerating uncertainties in your universe.

This masterclass is for you if

We will play, move, discuss and coach together to explore and experience:

Highly experienced coaches who participated in Integrative Presence masterclass during the alpha pilot phase have reported:

Meet the co-founders of the Integrative Presence program. 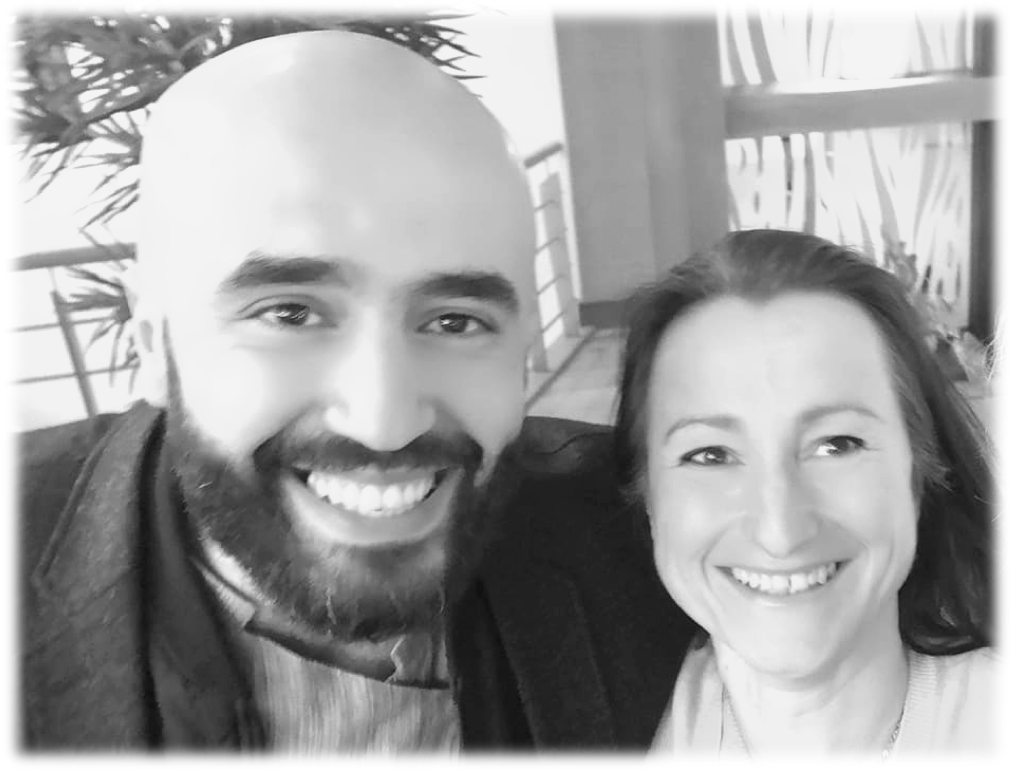 Today, as an Executive Relational Coach, I get to have those conversations and in my relational practice, I also discovered the value of science-based coaching: credibility towards our clients. This discovery sparked the birth of a research project that has been awarded a Harvard Grant for its level of complex and integrative design, international scale, and innovative technological character in coaching. Please visit: www.coachingpresenceresearch.com

Just as much as Verne argued that his works were not meant to be read as scientific, saying that ‘I have invented nothing’, my goal as a practitioner-researcher is rather to ‘co-create the coaching profession as a world of adventurous conversations that are real yet which account for the mystery of our complex and integrative being with each other – based on science. The result: a partnership with Kun Enterprise to practice and teach ‘Integrative Presence’ in coaching.

A child who didn’t find a place to belong to became a NOMAD who crosses with ease, cultures, traditions, and beliefs. Today he is still a nomad working on four continents as an ICF Master Coach who develops individuals and leaders, brings cohesiveness to teams, and train professional coaches through his coaching School. Please visit www.kuncoaching.com

Studying the major theories and the neuroscience of expanding the human potential, supported by a 30-year dedication to learning martial arts, helped Samer develop “Somatic Thinking” a coaching methodology to transform physical and emotional awareness into a valuable asset through presence for coaching and leadership excellence. Somatic Thinking message is a simple one “We can’t solve problems by using the same level of physical awareness that we used when we were creating them.”

Samer is the first native Arabic speaker worldwide who obtained the MCC (Master Certified Coach) and have been awarded the ICF Young Leader Award 2019 for his achievements as a coach and a mentor at the age of 40. 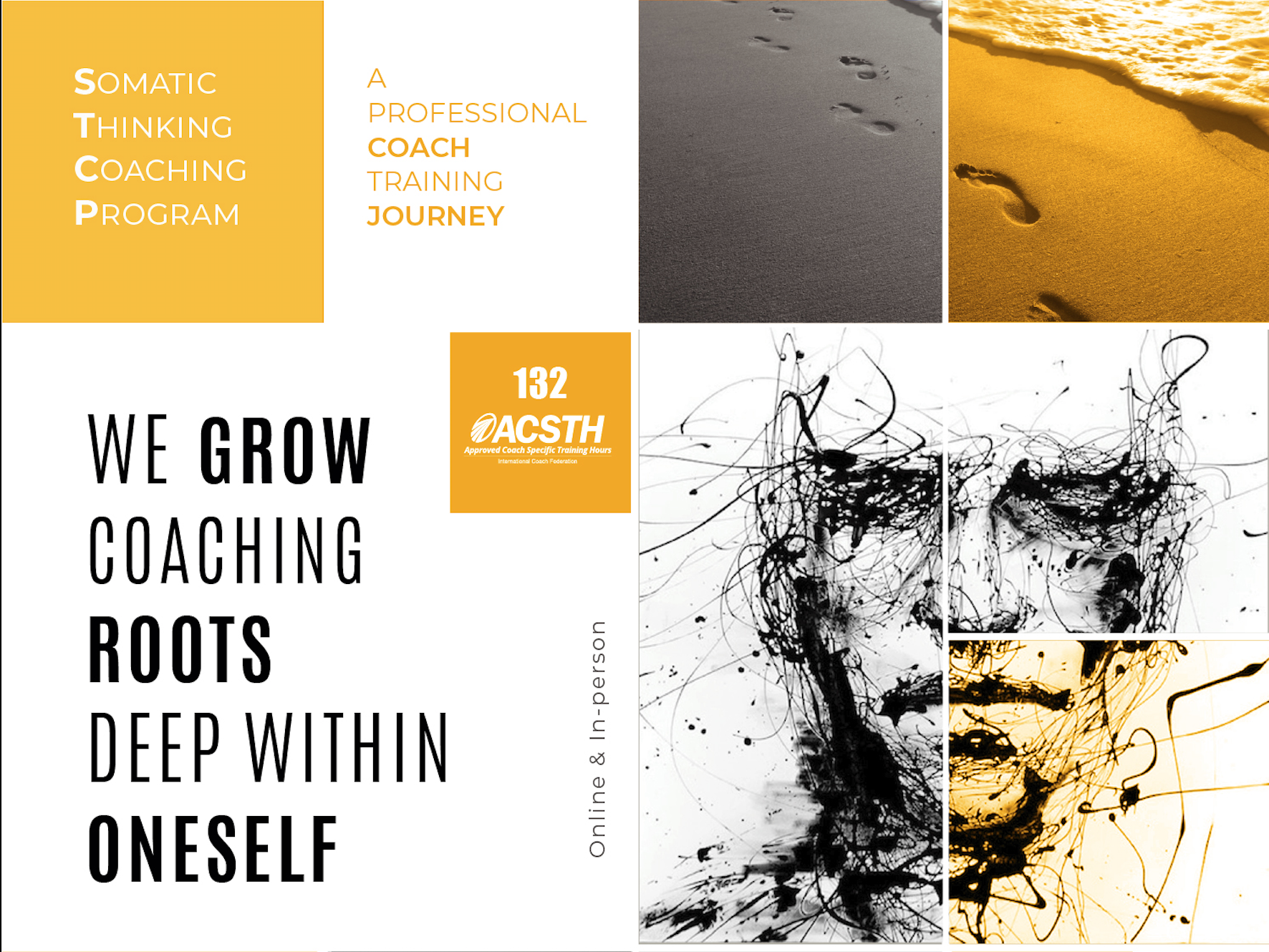